A woodland is just about my favourite place to be. I believe that woodlands provide vaulable spaces for wildlife and for our wellbeing, thus they deserve appreciation and preservation. The image at the top of this page was taken at Colwick Woods, very near to my house. This is the magnificent old beech woodland near Ladybower reservoir, which for the past ten years has been a much-loved secret camping spot for me and a few friends: 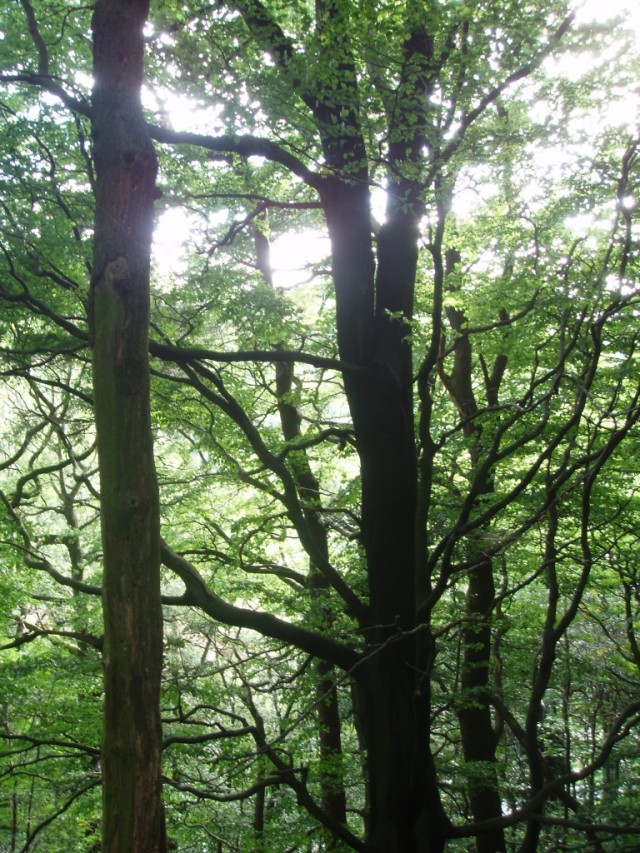 Recently, British woodland has been threatened by the government’s proposal to sell off public forests. Through the 38 Degrees campaign to oppose this threat, I wrote to my local MP, Christopher Leslie (Labour), expressing my concern and asking for his intentions on the vote. I was pleased to receive a written response, and to see that Mr Leslie voted aginst the proposal, along with a few of the coalition government. A petition to oppose the sell-off is not far short of half a million signatories.

This entry was posted in Nature and tagged woodland. Bookmark the permalink.

1 Response to Woods are good(s)